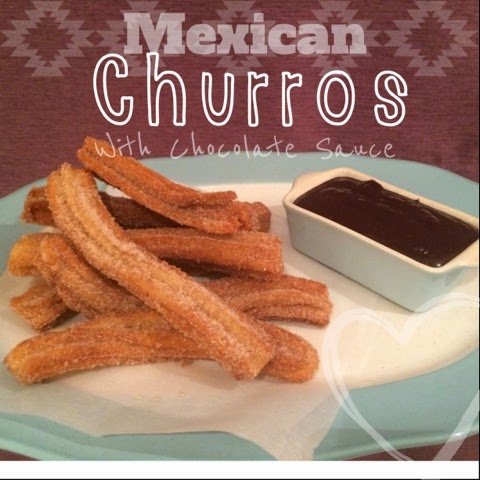 I can remember a trip to Los Angeles, 10 years ago, and first time seeing churro’s on Hollywood Boulevard, opposite the Kodak Theatre where they hold the Oscar’s every year, in a pizza place window, they were hanging in loops from hooks inside a heated glass case and I had no idea what they were, the sugar glistening in the window like glitter in the Californian afternoon sun, hanging next to oversized salted pretzels. I finally gave in and bought one and the taste will never leave me, this greasy warm stick of sugar, how could it taste good? I was so wrong, when you get past the crunch the cinnamon gets you, like a warming hug, it’s sweet and chewy in the middle. They’re sort of similar to a doughnut, originally from Spain and served with cups of piping hot chocolate.

You never see Churro’s in New York, it’s Pretzel’s and hot dogs everywhere- oh and roasted nuts on street vendor carts which in Christmas perfumes the street’s with this gorgeous aroma of toasted cashews, peanuts, macadamia’s, sometimes you even get them with this gorgeous glaze, especially on the pecan’s….they come in a little paper bag, keep them in your pocket to warm your fingers, numbed by the frigid air as you nibble. heaven!

So this Halloween party I’m having next week has to have the yummiest food, from black toffee “poison” apples to pecan pie, butterbeer,  Bolognese “blood and guts” filled orange capsicum pepper pumpkins for the kids… and churro’s, lots of Autumnal flavours and spices, cinnamon definitely being one of the main ones!
I recommend making these for any party because you can make them into bitesize pieces and make them ahead, just keep them warm.  You can also make small one’s and keep them in in a Tupperware container to serve with coffee!

I’m going to share my recipe with you, you will need a heavy duty piping bag, the plastic disposable ones won’t cope with the dough as it’s really firm and you’ll end up bursting a hole in the side… this is where the PVC lined fabric ones come in handy, or even the PME ones. I also used a large closed star nozzle, you can use any type of star you wish  just use the biggest one you can find otherwise your churro will be like burned sweet spaghetti…you want enough width so you get that nice chewy center. If you don’t have a piping kit- don’t fret, just roll them into little balls!

Another tip is make sure the oil is at it’s hottest and fry until golden , don’t wait for them to go dark brown, the cinnamon sugar makes it look darker at the end.

I’ve seen them baked in the oven  to be healthier but they’re just not the same…if you don’t like chocolate, I’ve seen them with toffee sauce and custard or cream, it’s completely up to you! 3oz dark chocolate (I love Green and Black’s Mayan Gold)
1 oz milk chocolate
3/4 cup double cream
1/4 tsp chilli powder (optional)
In a heat proof bowl break up the chocolate and place over a bowl of boiling water, make sure the bottom of the bowl does NOT touch the water or your chocolate will burn and separate. , stir until melted and remove from the heat, mix in the chilli and then add the cream until it’s all combines into a thick glossy sauce.
Serve warm in a ramekin or small tea cup, in which to dunk the churros.

Please be careful with the oil and if you’re doing it on your stovetop-don’t forget turn the power/gas off when you’re done! The last thing you need is an oil fire! 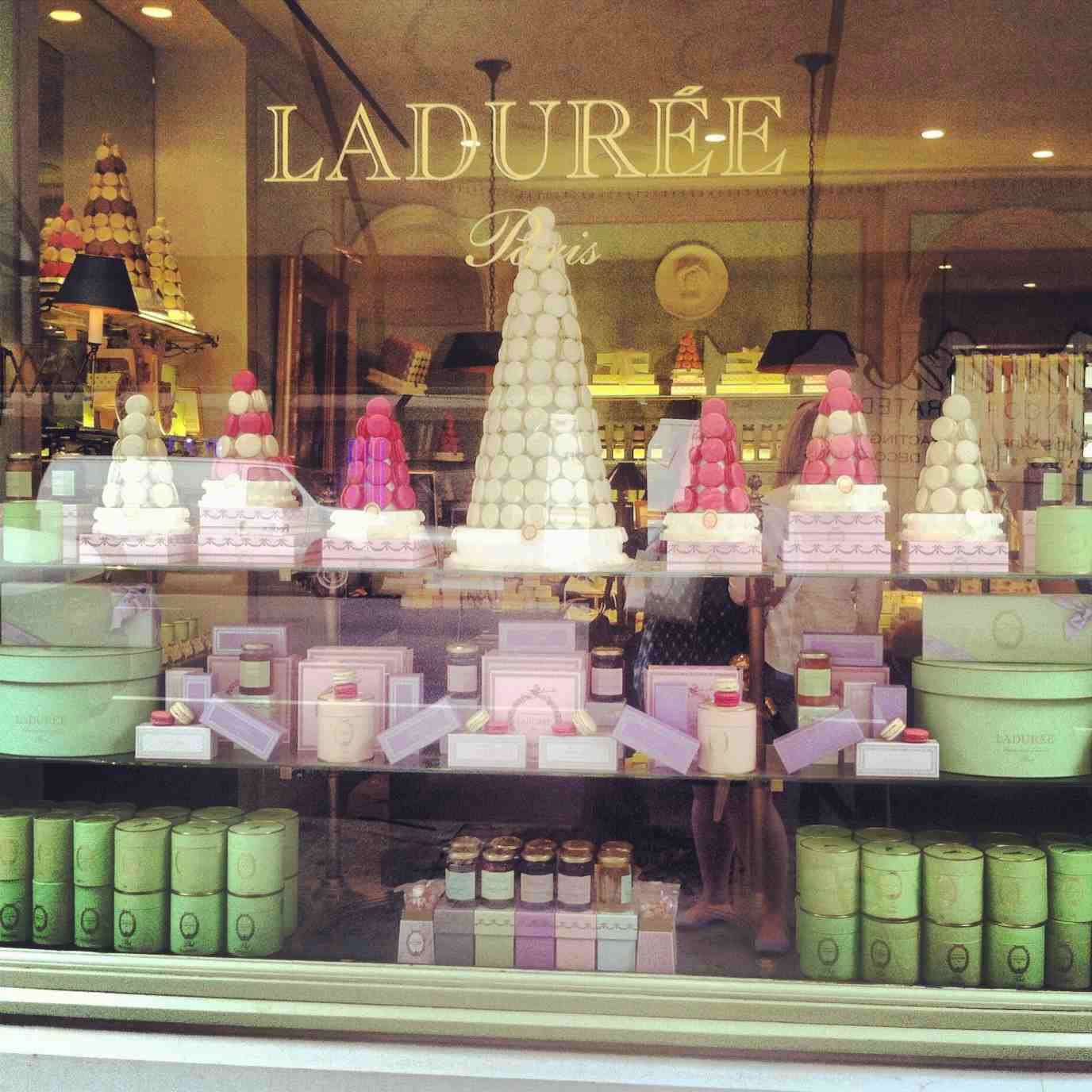 French Baking….can just anyone master it? My attempts at patisserie favourites. 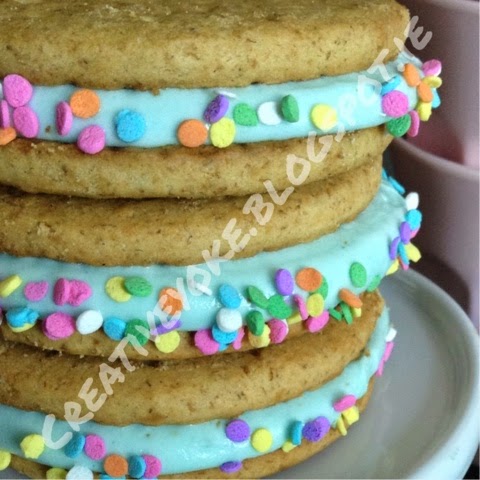 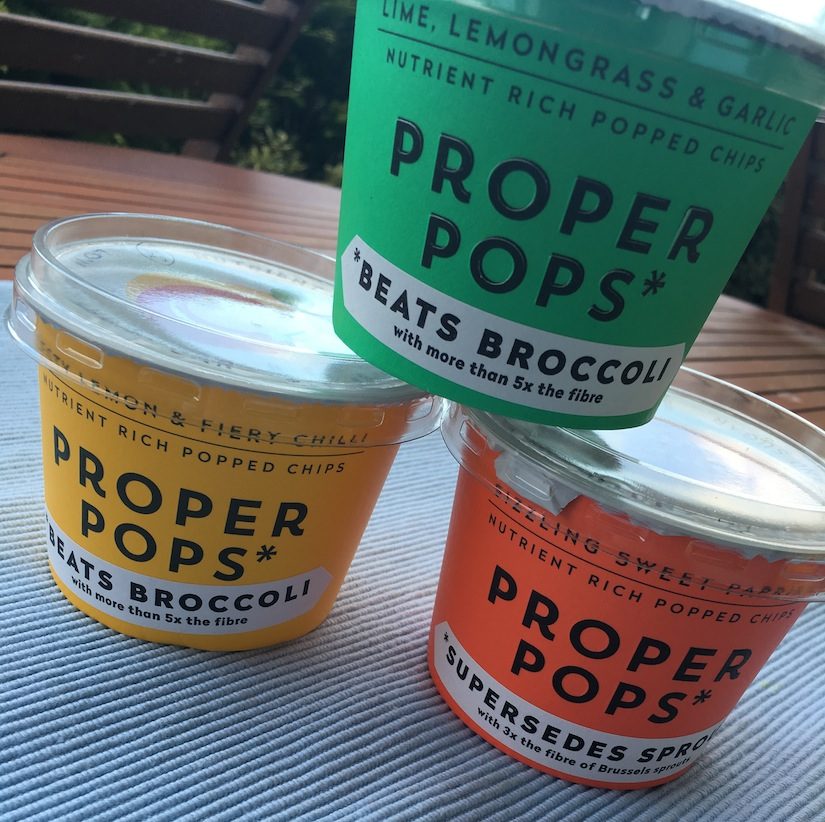