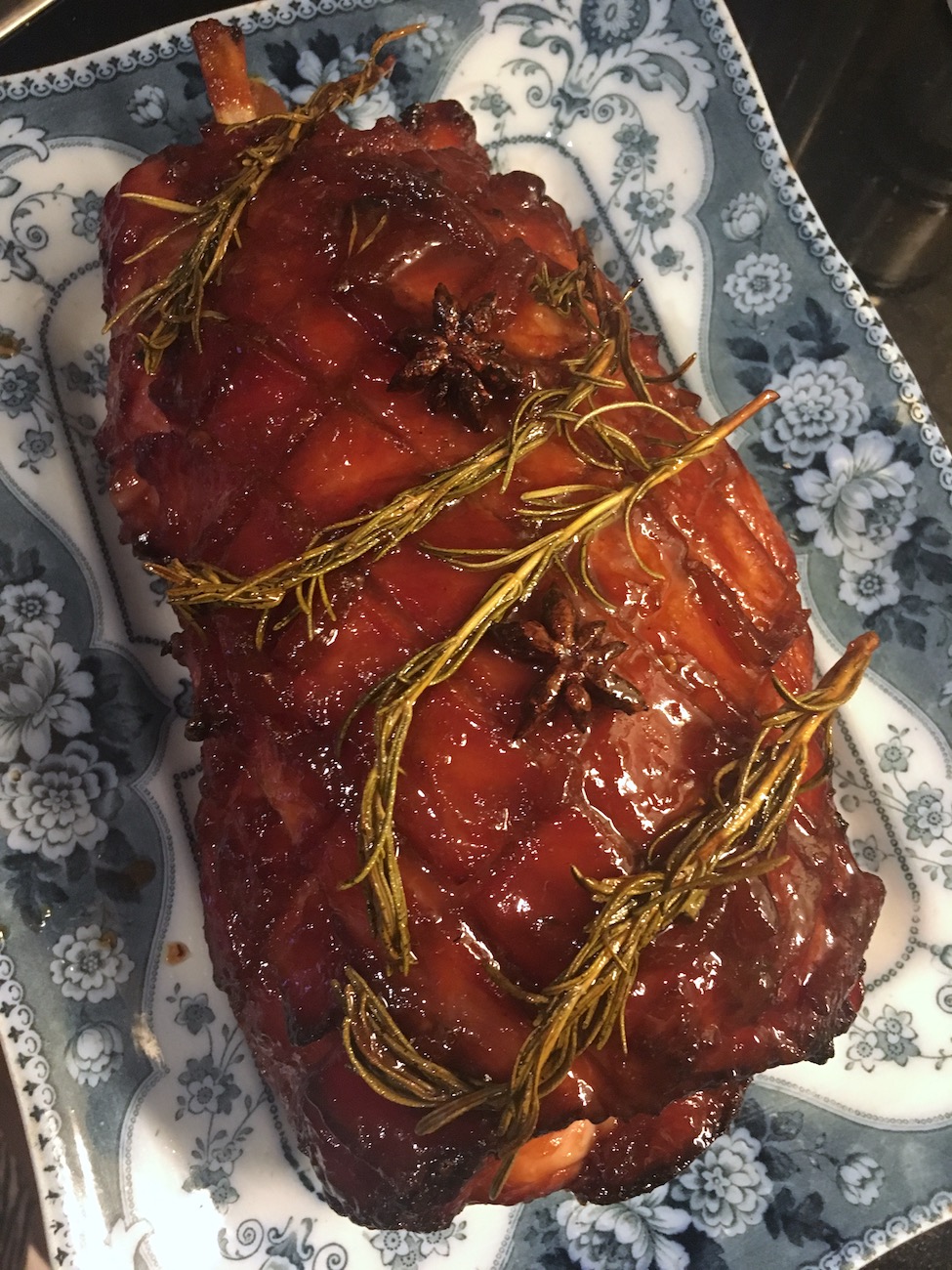 I’m sure you’ll agree, Christmas isn’t Christmas without Ham & Turkey, Irish families will cook enough ham & turkey to feed a small village, no matter how many people they’re cooking for, if, like my family, there’s only a handful of you, you’ll know what I’m talking about.. you’ll be eating it for days until you get the turkey sweats. Luckily, I was in my Mother in Law’s for dinner this year and there were 10 of us, and then the kids, so over two days, it was demolished.

My ham, has become a little bit legendary, I’m saying that in the most humble way possible. We make two full ham joints every year, one for my family, one for the in-laws. I boil it with apples, cider, apple juice, spices and onions before roasting it with a whiskey marmalade glaze… and a couple of extra ingredients which I will forever hold close to my chest ?. We literally have loads left so I’m freezing half and the other half, well… became carbonara tonight.

PS:I NEVER put cream in my Carbonara, it’s normally JUST eggs and Parmesan with pepper, the fact the ham had been pre-seasoned with a sweet glaze and there was lots of it… I wanted to overpower it with garlic. It’s a little calorific… but eh,it’s Christmas week! Best eaten when made but it reheats nicely as leftovers the next day, I just reheat it by zapping it in the microwave for 2 minutes, covered so the steam makes it moist again. Another alternative would be to use salmon or porchini mushrooms instead of the ham. 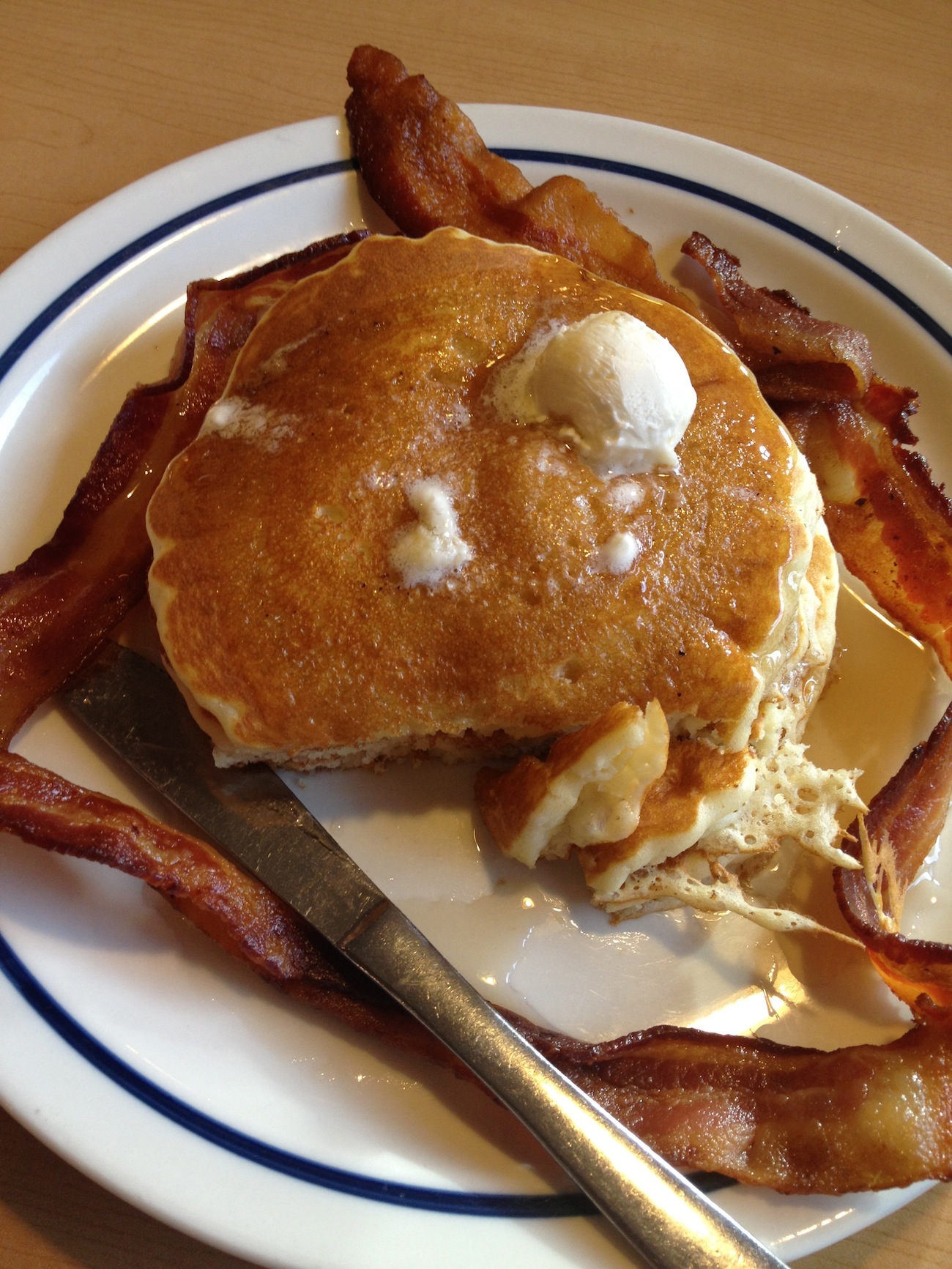 Perfect Bruschetta, an Italian Classic for any occasion! 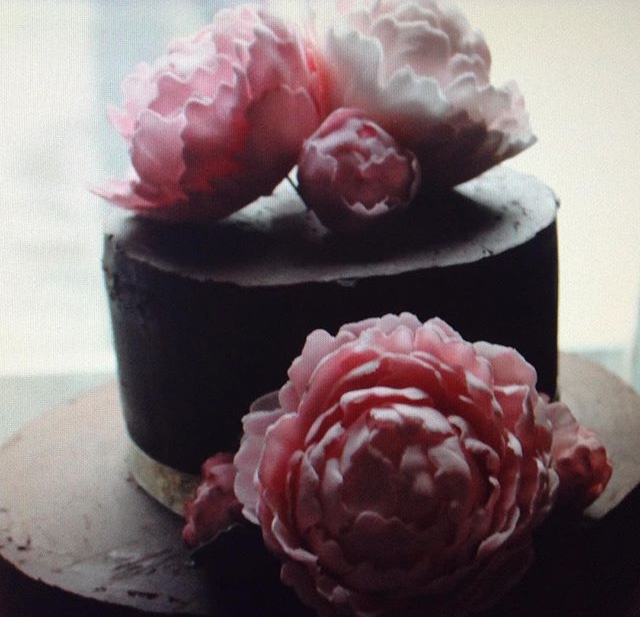 Tutorial Video: How To Make Peony Roses For Cakes