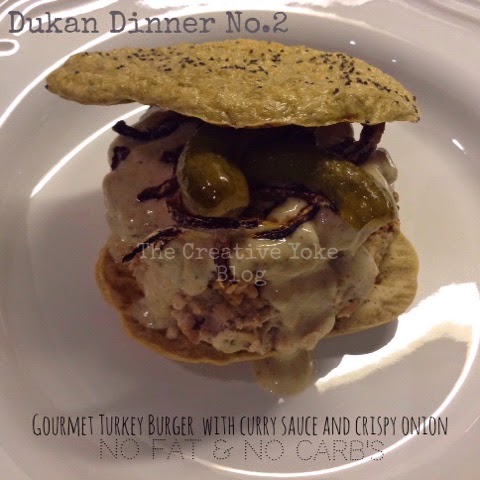 It’s the second day of this diet, I have to admit I am pretty happy with myself, I got on the scales, reluctantly, used to seeing it gaining and not reclining, since hitting 30, my metabolism has slowed down to a snails pace, what a cruel welcome into middle age, haha! So anyway, I stepped on and lost 4lb!! WAHOOOO!! I was doing my thing, having a shower and getting ready for work, feeling like Kate Moss- as you do when you lose a couple of pounds, boy harsh reality kicked in when I got dressed, my clothes still felt the same. No matter, the buzz from the scales was still fresh in my memory and I’ve had a smile on my face all day since.

Beginning the day with grilled turkey bacon and an omelette, followed by a fat free lemon Greek Style yogurt and surprisingly, I was full all afternoon, munching on the additional turkey baconin a little tupperware all day, keeping hunger at bay.  I even treated myself to a Costa Cappuccino in town with skimmed milk. I walked 4 km also as my Dukan prescribed gentle daily exercise.

The most annoying thing about this diet though is the seriously frequent trips to the loo, like a racehorse so to speak. It’s all good though!  I’m still drinking my 3litres of water and in addition a Coke zero with my burger and a couple of sparkling waters..

The trick to success on this Dukan diet is to use everything you can that you’re allowed, flavours included, season everything as much as you can so your tastebuds don’t get bored, and trust me, they do! I’ve been on this diet more times than I can count and I can always remember the importance of keeping it interesting. So tonight I was craving TGI Friday’s, their Jack Daniels burger is incredible, it’s going to be my downfall one of these days. I had to find a way to make myself a nice drippy burger that you need about 10 napkin’s for and want to lick your fingers and need to undo your jeans after. I had promised myself a nice burger but the thought of a single patty on my plate bored me to even think about it, meat can be so exhausting. I needed bread, I needed something fluffy to encase that patty and soak up the juices, I wanted to feel textures in my mouth and different flavours, sour, spicy, herby… so I took out some bowls and experimented and it worked, I made a poppy seed burger bun, using oat bran, cornflour (allowed), an egg and 1/2 a teaspoon of baking soda, I dusted the batter with poppy seeds and baked in a 180˚C oven for about 8 minutes, it rises a little, just enough and keeps it’s shape-alas BREAD!  Having the buns done, I left them aside and took out my mixer to make the burger patties, 500g turkey mince, 1 shallot chopped finely, 1 cocktail gherkin, chopped finely, salt, pepper, garlic, basil and thyme and one egg. Get out a frying pan, drizzle a little oil and wipe away with a paper towel, then spoon the turkey into 4 patties, shaping and flattening with a spoon, cook well on each side before flipping and then cover them with a large saucepan lid on medium/low heat while you start on the sauce. For the curry sauce, I put about 3 tablespoons of fat free natural yogurt  into a small bowl and added a level teaspoon of hot curry powder and 1/2 a teaspoon of cumin with a pinch of chilli powder, adjust it to how you like it, personally, I like it medium, spicy but not numb tongue spicy.  the whole lot works really well together, I inhaled it and was stuffed after it and I had 2 patties in my bun.   Now if you like crispy onions, you can make a Dukan friendly version, but go easy on the onions, it’s only supposed to be a garnish, otherwise it’ll ruin your ketosis ( the fat burning process the pure protein and lack of fat promotes) I used half a shallot, rolled in cornflour and put on a baking tray lined with parchment  and baked while you’re doing everything else, they should be nice and brown by the time you’re dishing up. You can also use 1 cocktail gherkin to garnish.

I’m apprehensive about dessert though, from the Dukan recipe book, which I don’t actually use, I made the almond milk jelly, I don’t have almond extract so I used vanilla and added an extra leaf of gelatine than the recipe states, just the thought of milk jelly makes me feel a little nausious, usually I made it with evaporated milk and raspberry jelly but this is just gelatine, milk and a little vanilla extract, what is going to greet me when it sets??  *gulp* hopefully it’ll take the sugar craving away…it’s sugar I want now, earlier it was pasta and red pesto. but it’s fading as is the carb’ withdrawal headache. Having tried the jelly…. it’s not so bad! You have to add some Stevia or sweetener to it though!
At first, it reminded me of egg white, which wasn’t appetizing at all, especially after I stirred it.

I imagine you can posh it up by using rosewater instead of vanilla and crushed dried rosepetals (Tesco stock them) make it feel more like an indulgence… you can pretend you’re an ancient Egyptian Princess 😉 ….whatever makes it palatable, right? 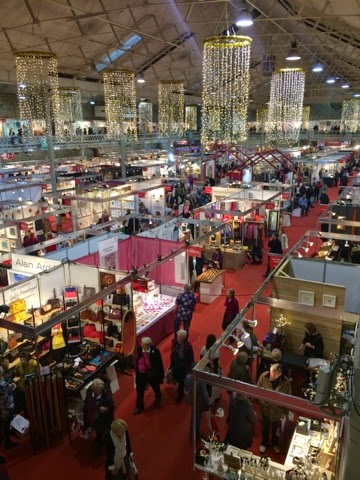 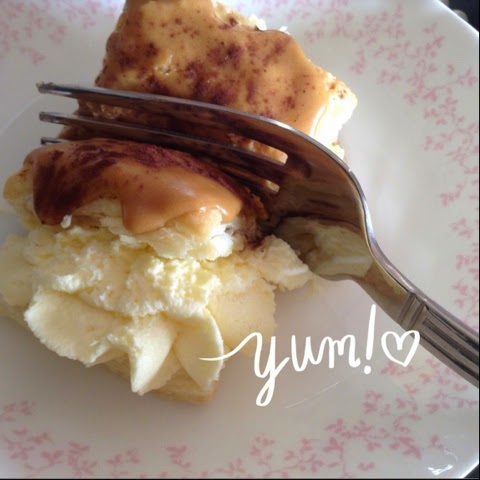 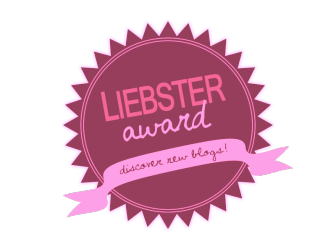