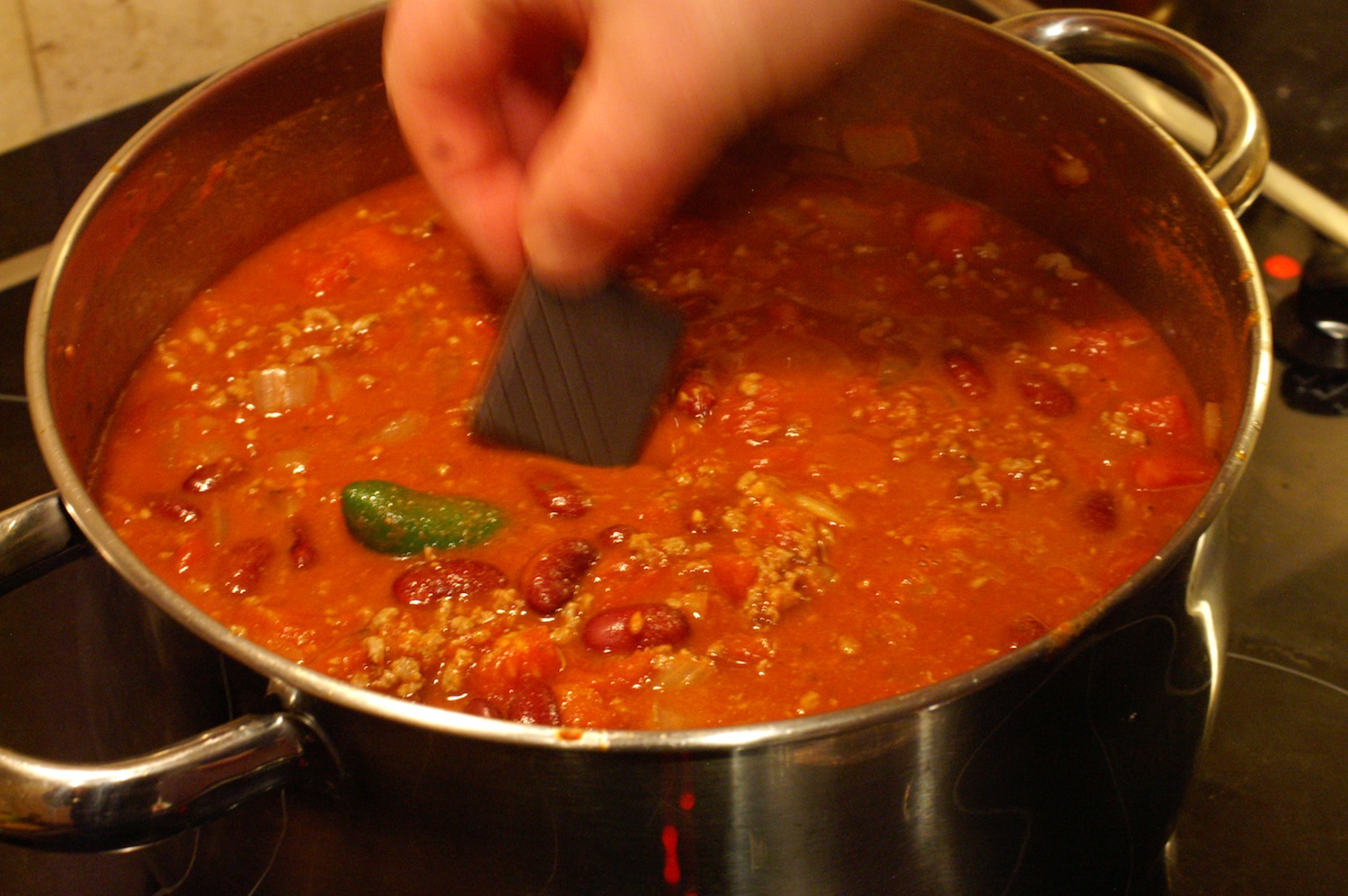 I love when my husband makes his chocolate chili, it’s the first thing he ever cooked for me, back when we were dating, poor guy, my first dish for him was a vegetarian Lasagne.. Ever since, it’s been one of my favourite dishes, so comforting and can be as indulgent as you want. He makes his chili every year for the O’Neill New Years party as part of a Nacho platter and if it’s not made, there’s war.. Then there was the time in Disneyland, Paris, when I had a baked potato filled with chili, sour cream and cheese, from a cart in the park and honestly? It was the best thing I had ever had! Chili in a baked potato? HEAVEN! I persuaded Ryan to share his recipe for the blog, he did, reluctantly, bless him but it’s a rather large pot, we batch make it, stick it in airtight boxes and freeze it for lazy Saturdays or cold evenings when we come in from work and just don’t feel like cooking..

Now don’t freak out about the idea of chocolate in a chili, it’s actually a very authentic recipe, The Mexican’s have been doing it for thousands of years and proper dark chocolate isn’t sweetened, it adds a gorgeous richness and a darker colour. TRUST ME! The juice of half a lime

3 squares of the best quality dark chocolate you can find, preferably 90% This chili really does need hours for the spices to develop, if you cook it and eat it within a half hour, it will be bland. If you’re entertaining, cook it the night before and trust me, it will be heaven the next day, when all the flavours mingle and develop. 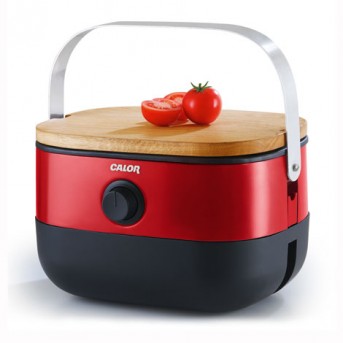 The Calor Mini BBQ Review: Best invention for foodies, EVER! 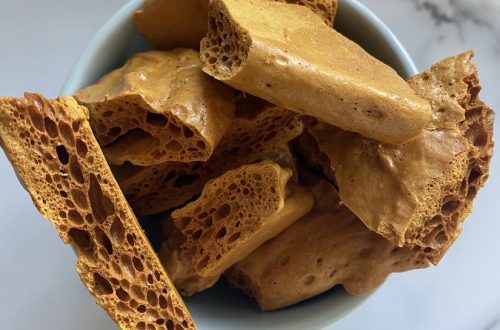 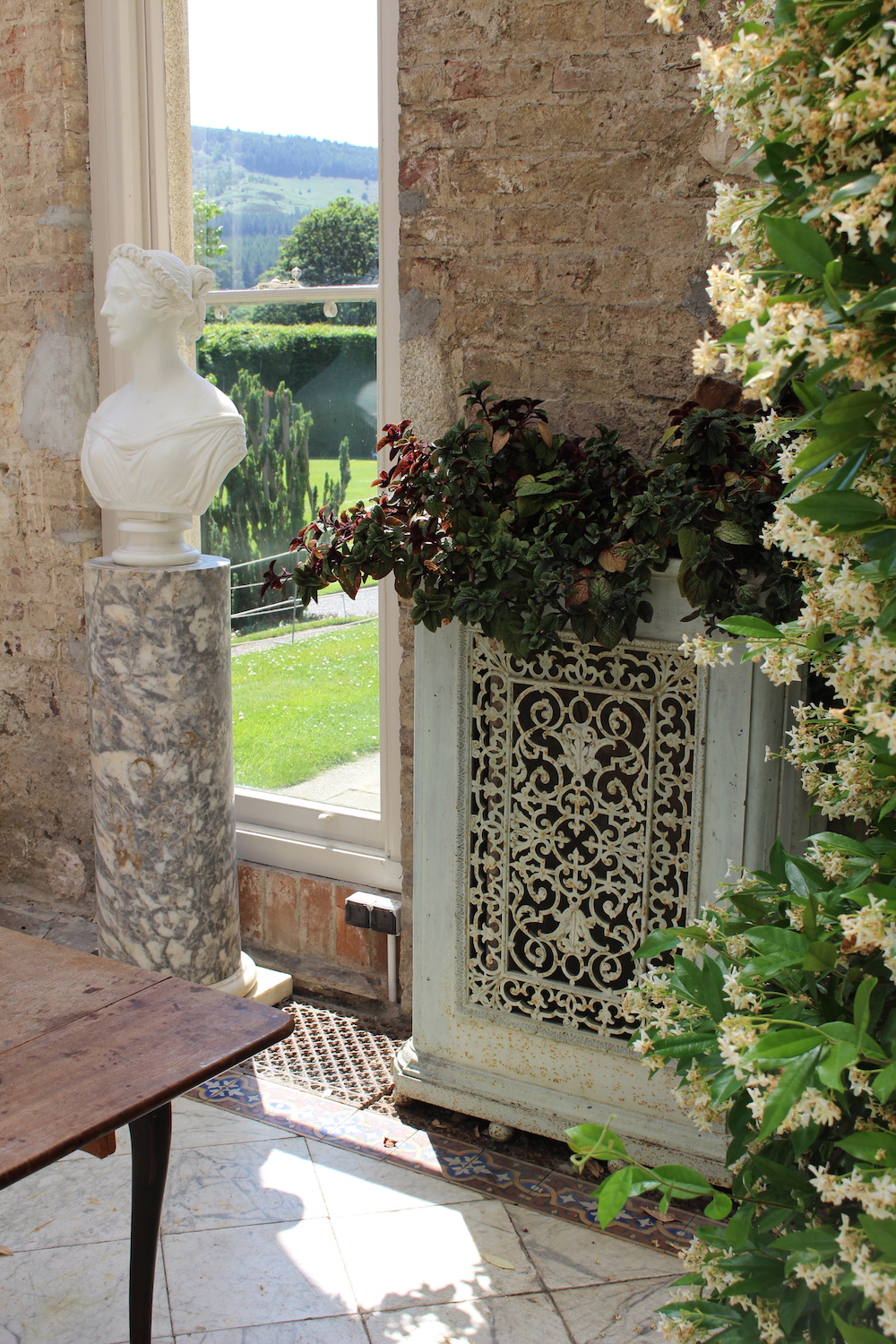 Killruddery House: Inside The Orangerie