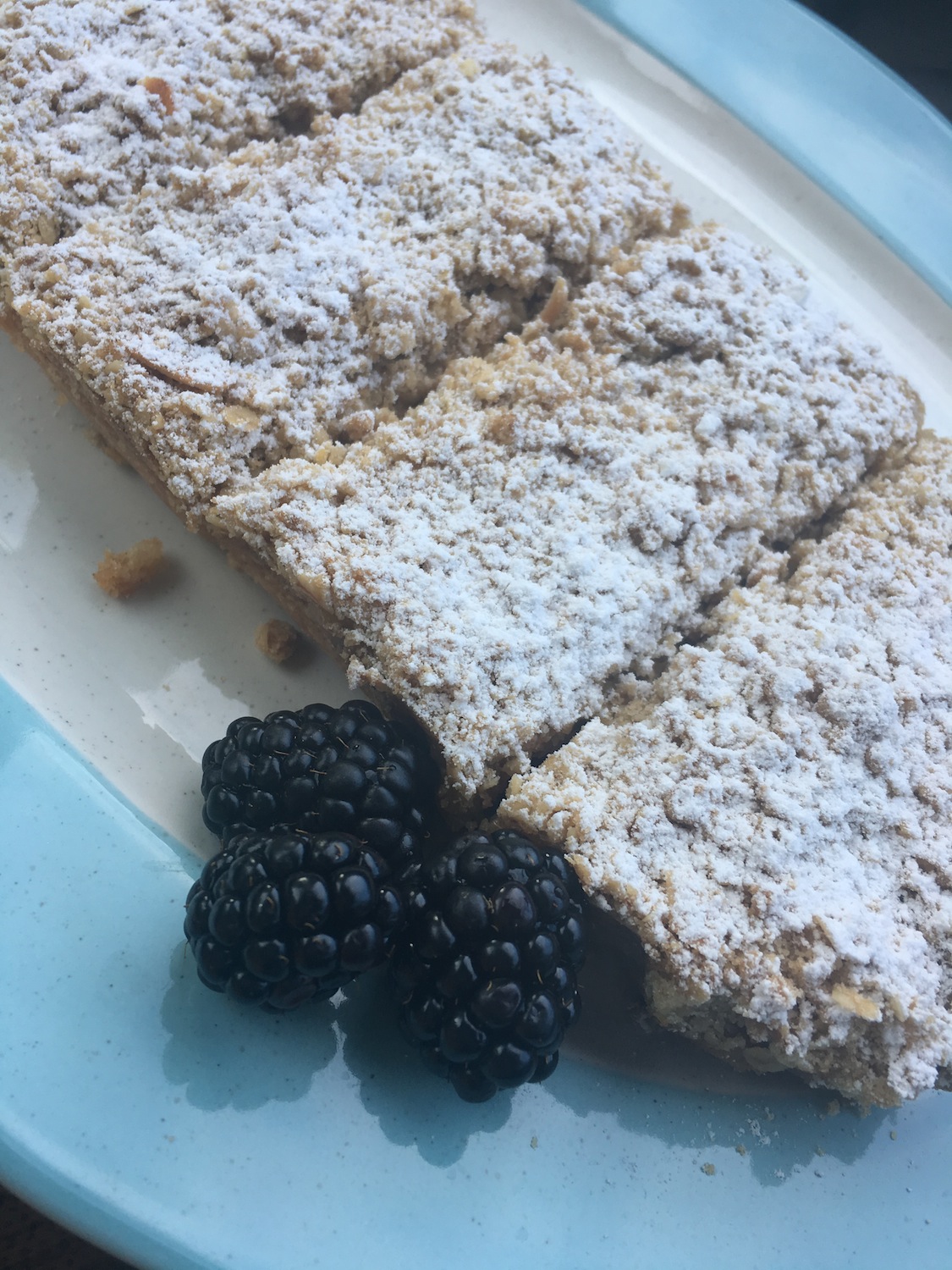 There’s one thing every Irish person appreciates and that’s an apple tart, or a crumble for that matter, we’ll take them any way, with rhubarb, with pouring cream, with ice cream or even warm custard, just gorgeous. There is always a little bit of controversy though over crunchy apples or soft gooey stewed apples, I prefer the latter personally, stewed in brown sugar and butter until the apples have gone all squishy and then loads of cinnamon.. Can you imagine my delight when The Happy Pear in Greystones were giving away free Bramley apples to those who wanted to take part in their own apple baking festival- or bake-off? I was modest, I only took two apples and in fairness, I had a fruit bowl full of them, planning to make chutneys but this was much more down my alley. I’m really not competitive with competitions like this, it’s a local village thing, to bake something with love and watch others enjoy it, it’s all for a bit of fun. I was not expecting the amount of entries, a huge trestle table sat outside the twins’ store on Church St, beaming Autumnal sunshine, you couldn’t have picked a better day, there was apple cheesecake pie, apple chutneys, apple pies, apple and rhubarb, tarte tatin’s, crumbles and my offering, crumble traybake with lashings of cinnamon.

To make them yourself…it’s pretty easy, they’re gorgeous to keep in the fridge for work lunches or to enjoy warmed with custard, delicious! The base is lovely and biscuity and as one of the Happy Pear twins said..”caramelised”.. you’ll love it!

a pinch of salt

TIP:Even if you just want the stewed apple butter, it’s gorgeous in oatmeal or with custard on it’s own… divine! 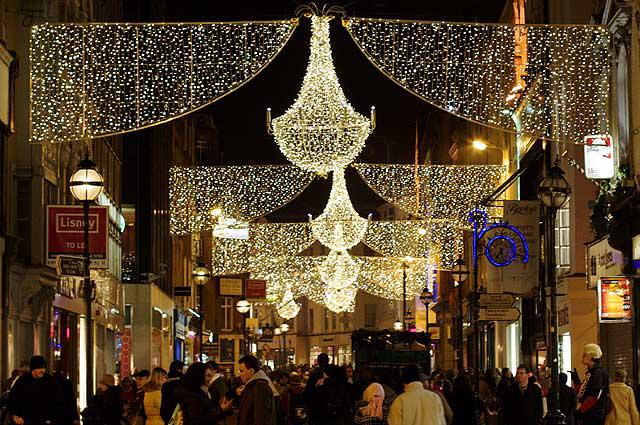 Chistmas: 10 Tips On Avoiding The Stress 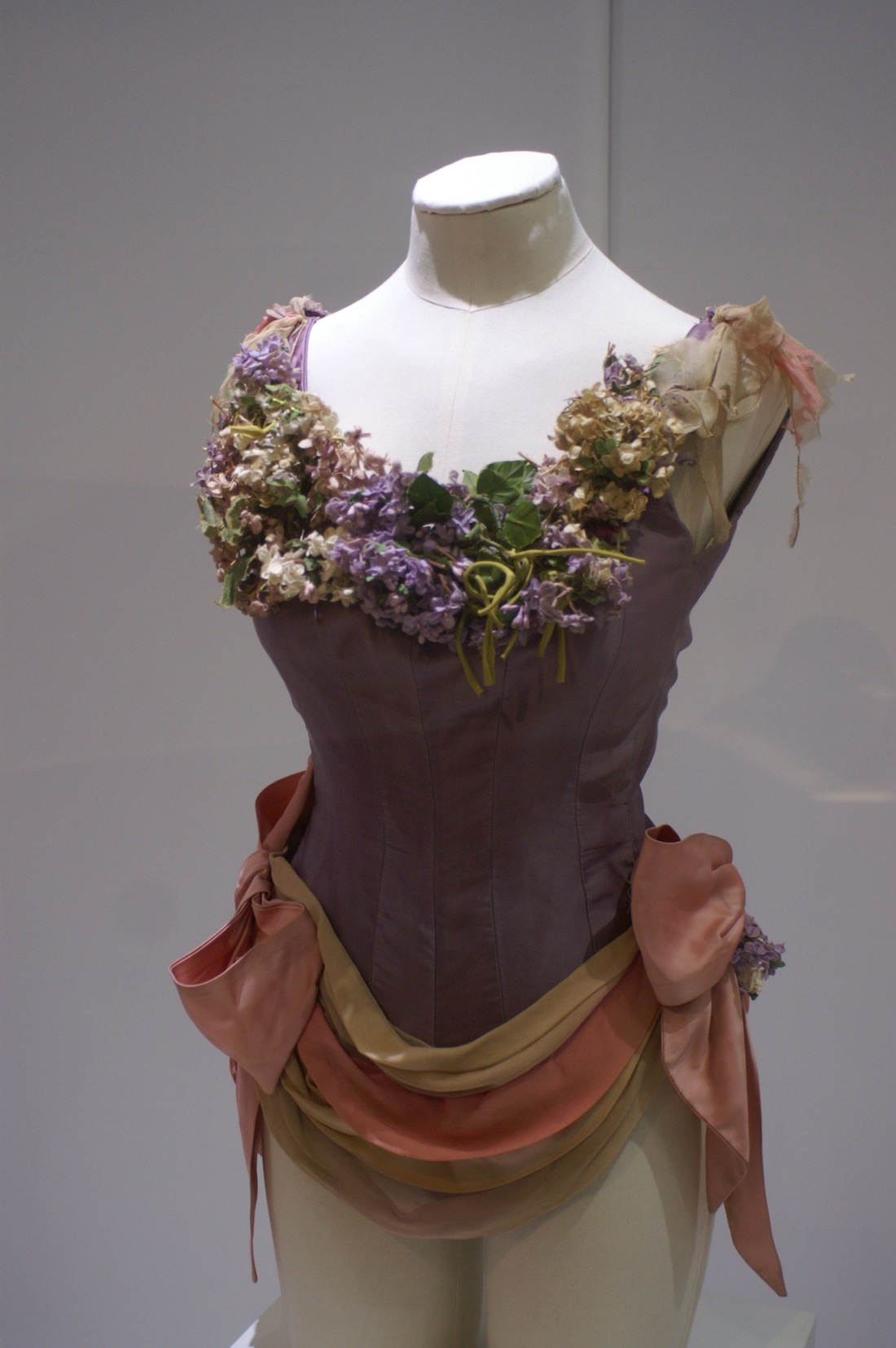 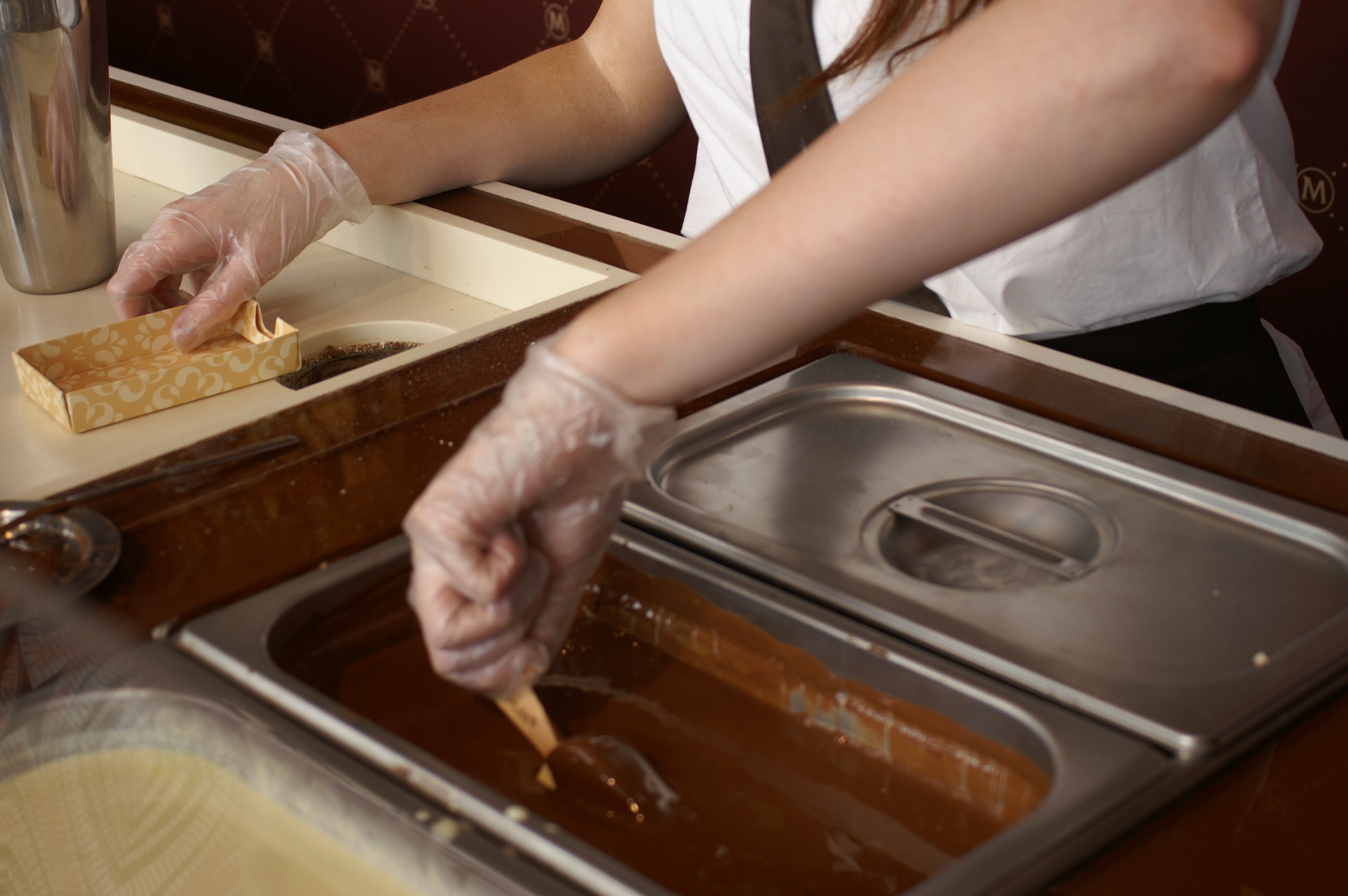 We All Scream For Ice Cream!